The major issues of the Oceanographic Institute

Did you know that corals are animals and not plants? That they live in symbiosis with algae and have many genes in common with humans? As fascinating as they are fragile, these living beings have unsuspected capacities that are essential to the good health of the coral reefs they build, invaluable reservoirs of life for the ocean.
These grandiose buildings are an important foundation for the marine life of the tropics. They are essential to the lives of hundreds of millions of people, providing their daily food and livelihoods, protecting shorelines when the ocean is rough. But they are now threatened by certain human activities: fishing with explosives, pollution from the land, and especially massive emissions of greenhouse gases. 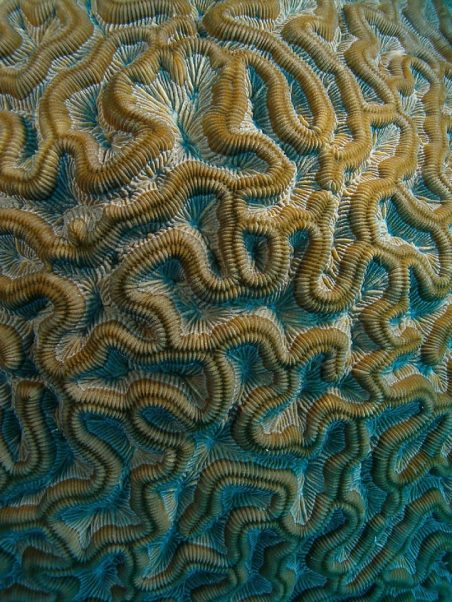 A simple yet complex organism, the jellyfish is often feared by bathers but fascinates scientists. Yet their survival and reproductive abilities seem to be unparalleled. Some of them would even be immortal. Graceful and fragile in appearance, they adapt to marine pollution, take advantage of the excesses of fishing and gradually conquer our seas.

After 400 million years of dominating the oceans, shark populations have declined by %.in the last 50 years. Sharks are the keystone of marine ecosystems, ensuring their balance and vitality. If sharks were to become extinct or scarce, ecosystems would be disrupted and many other species would be threatened. Our ignorance and greed could then quickly backfire by destabilizing our fisheries, and reducing the richness of the oceans we value so much.

Sharks, beyond
of misunderstanding 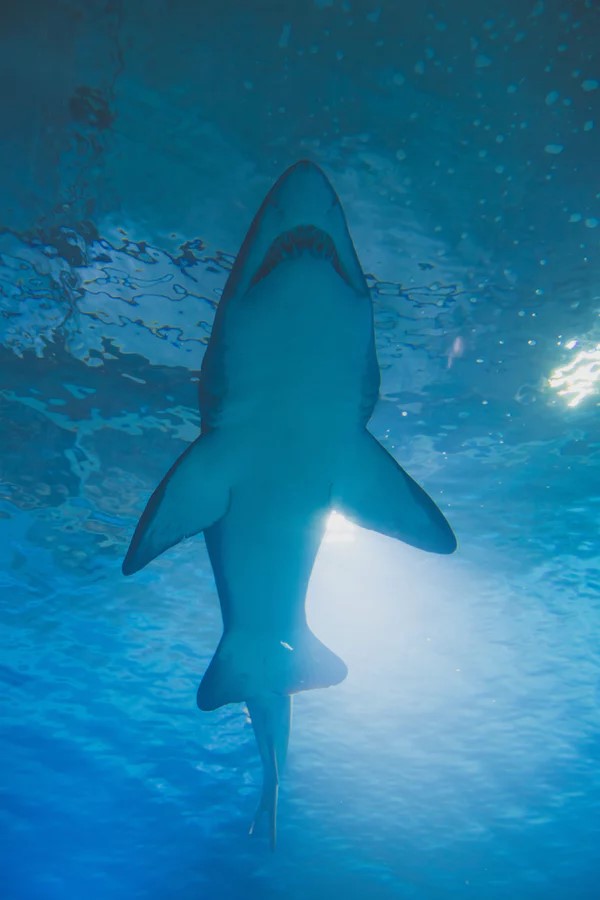 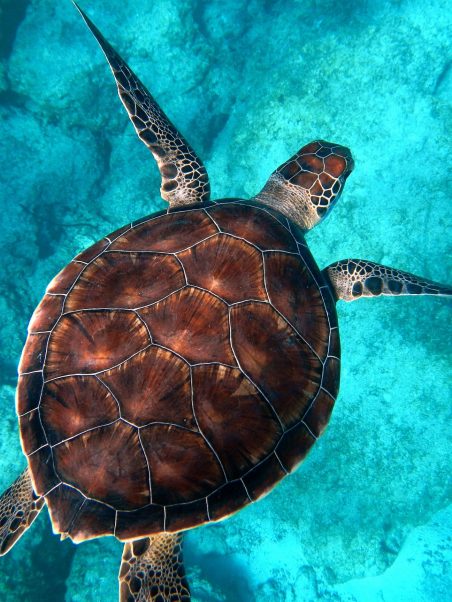 Since their return to the marine environment 155 million years ago, turtles have been able to
adapt to major changes in climate and marine environments and
coastal areas. Today, man is forcing them to change much more rapidly.
Unlike other species such as tuna or sharks, the decline of
turtle populations is not just a matter of overexploitation.

Sought after for its meat since ancient times, Atlantic bluefin tuna is now fetching record prices, not least because of a worldwide craze for sushi and sashimi. This “goose that lays the golden eggs” excites the covetousness and unleashes the passions. Due to overfishing, the marine populations of this highly migratory species have declined to such an extent that an international management plan has had to be put in place. This is beginning to bear fruit, but stocks remain fragile and have not been replenished. The Principality of Monaco is taking action to ensure the survival of this emblematic species of the Mediterranean, a concrete example of the issues and challenges of managing the resources offered to us by the Ocean, and a perfect illustration of our difficulty in consuming in a sustainable manner. It is in this context that the Oceanographic Institute offers you this special report on bluefin tuna, and to highlight the initiatives and federative actions of the Principality of Monaco in this area.

The Institute of Oceanography is naturally concerned with the relationship between our health, the ocean and preserved biodiversity. Because the Ocean is a source of solutions!

The Ocean heals us, thanks to the molecules produced by marine organisms, and this is just the beginning, as marine organisms can quickly play a role similar to that of their terrestrial cousins for centuries!

resources for this theme