Monaco, a collective for the Ocean

In Monaco, the ocean is everyone’s business. It brings together the know-how, resources and networks of a wide range of players to promote the environmental commitment of H.S.H. Prince Albert II.

The Oceanographic Institute is part of this collective action, in partnership with other Monegasque institutions.

Prince Albert I created the Oceanographic Institute in 1906 to implement and share his passion for the ocean. Since then, a whole team has been formed over the years under the impetus of the Princes of Monaco, in order to strengthen the Principality’s means of action and influence in the knowledge and protection of the ocean.

The Oceanographic Institute is part of this collective effort by contributing to linking the scientific community, decision-makers and the general public in order to share the understanding of the ocean and the challenges of its protection. 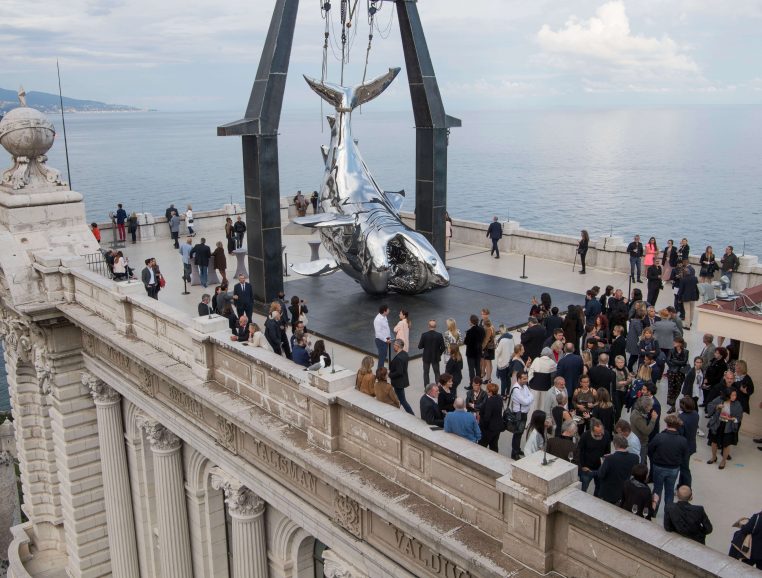 The Princely Government of Monaco

The Prince’s Government is implementing an ambitious policy in favour of the preservation of biodiversity, energy sobriety and the fight against plastic waste in the Principality. By sharing environmental issues with its visitors and welcoming 15,000 schoolchildren each year for thematic workshops, the Oceanographic Museum contributes to the transformation of society.

On a global scale, the Prince Albert II of Monaco Foundation has already supported more than 420 projects worldwide, in areas ranging from the fight against ocean acidification to renewable energies and the preservation of biodiversity and endangered species.

Increasingly active in the protection of the ocean, in 2010 it created, with the Oceanographic Institute, the
Monaco Blue Initiative
Seven years later, it was extended to the
Monaco Ocean Week
.
To combat marine pollution, it launched the
Beyond Plastic Med
and to ensure the sustainable financing of the Mediterranean Marine Protected Areas, she created the Blue Med Fund which the Oceanographic Institute relays to the aquariums of Europe.

THE SCIENTIFIC CENTRE OF MONACO

Born in 1960 out of Prince Rainier III’s desire to contribute to the international effort to protect and conserve marine life, the Centre Scientifique de Monaco (C.S.M.) is today a world-renowned scientific research agency, particularly in marine biology. Specialized in the study of the coral ecosystem and the physiology of corals, the C.S.M. has broadened its field of activity in recent years to include polar biology and medical biology.

Housed for its first half-century in the Oceanographic Museum, the C.S.M. has made a major contribution to the development of coral culture techniques under controlled conditions. Today, the Scientific Centre of Monaco and the Oceanographic Institute are working together to create the World Coral Conservatory.

Chaired by H.S.H. Prince Albert II, the Yacht Club de Monaco develops the “art of living at sea”. Through its sporting, educational and yachting activities, the Yacht Club de Monaco promotes respect for the sea and the desire to explore, in particular through its environmental symposium “La Belle Classe”, the presentation of the Explorer Awards and the organisation of the Monaco Solar & Energy Boat Challenge, the aim of which is to highlight innovations in the maritime sector and to unite the industry with the new generation of engineers. 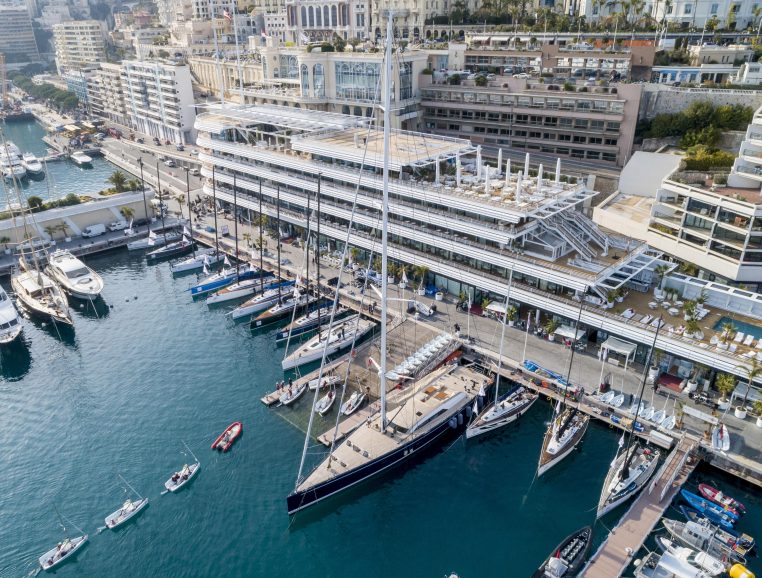 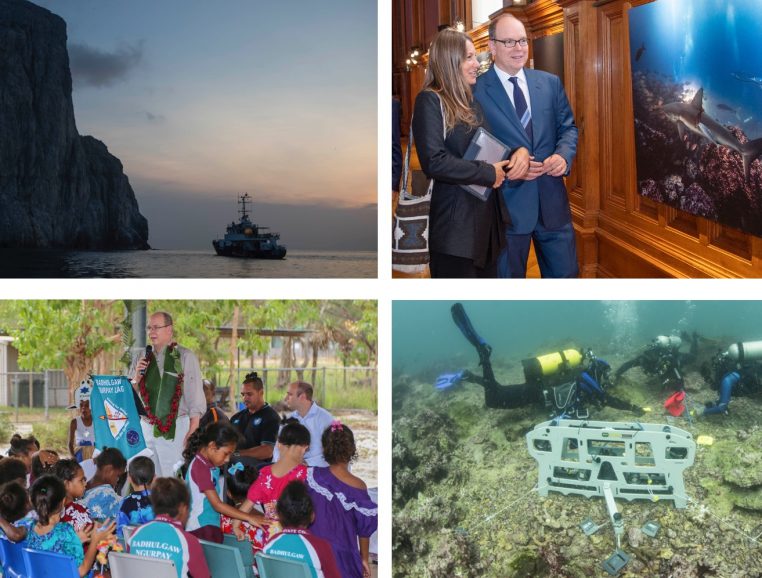 The Explorations of Monaco are a platform for H.S.H. Prince Albert II’s commitment to the knowledge, sustainable management and protection of the Ocean.

Created on the initiative of the Government of the Principality of Monaco, the Explorations of Monaco bring together the Prince Albert II of Monaco Foundation, the Oceanographic Institute, the Scientific Centre of Monaco and the Yacht Club of Monaco. They support the actions of these institutions through international missions that combine scientific research, public outreach and government cooperation.

The Oceanographic Institute supports the Explorations de Monaco in setting up missions and implementing a mediation programme for young people and the general public.

THE MONEGASQUE ASSOCIATION
FOR THE PROTECTION OF NATURE

Founded in 1975 on the initiative of Prince Rainier III to create and manage the Principality’s marine protected areas, the Monegasque Association for the Protection of Nature has since carried out numerous awareness-raising and conservation projects: the study and protection of Posidonia meadows, the monitoring of the Mediterranean’s large nacres, the cleaning of the seabed, the setting up of innovative artificial reefs, the development of numerous research programmes and, most recently, the creation of an educational marine area in collaboration with the Prince’s Government. 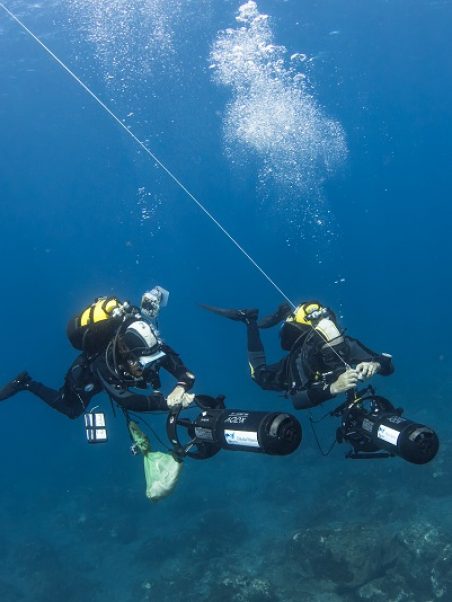 It aims to train future ambassadors for the ocean. Through training courses for the general public dedicated to the discovery, respect and preservation of the underwater world, the École Bleue – founded in 2002 by Pierre Frolla and Jean-Pierre Giordanno – defines itself as an academy of the sea. Her priority target: children, from eight years old, to whom she offers courses and workshops to be at ease on and under the surface.

Aware of the richness and fragility of the ocean, the trainees are more sensitive to its protection. École Bleue is a regular partner of the Oceanographic Institute’s actions for young people, in particular the Snapper for All.

find out more with
the ocean in question