THE KEY FIGURES of the Institute

Since its creation, the Oceanographic Institute of Monaco has been committed to raising awareness of the richness and fragility of the oceans and to promoting sustainable management and reasoned and effective protection of the latter.

Great personalities have participated, and still participate. Discover the most outstanding… 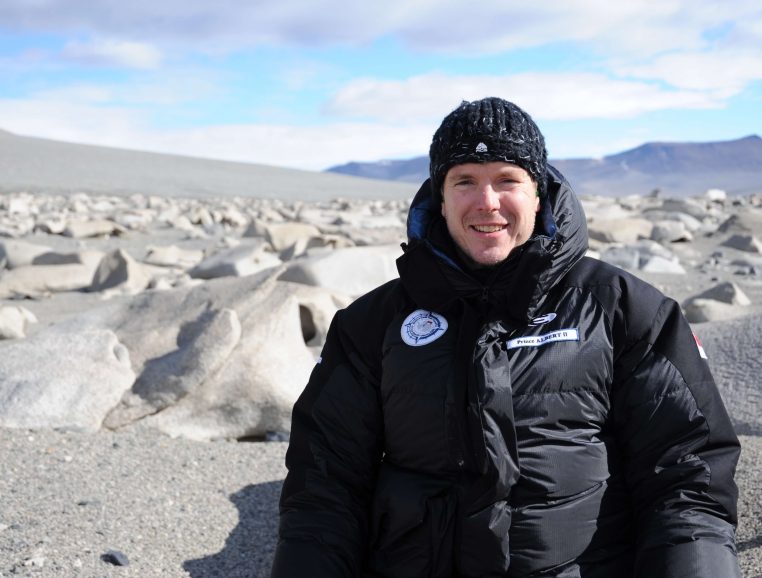 He pays heed to the scientific community and is always ready to head into the field to encounter directly the threats facing the planet, and is, for example, the only Head of State to have travelled to both the North and South Poles.

Prince Albert I of Monaco

Prince Albert I of Monaco has devoted a large part of his life to oceanography.
At the age of seventeen, he joined the Spanish Navy, which he left in 1868. Two years later, he took part in the war as a lieutenant in the French Navy.
In 1873, he acquired a 200-ton sailing ship, the Hirondelle, with which he sailed the Mediterranean and the Atlantic as far as the Azores. For ten years, he acquired the knowledge that would enable him to embark on a magnificent career as a navigator and scientist. 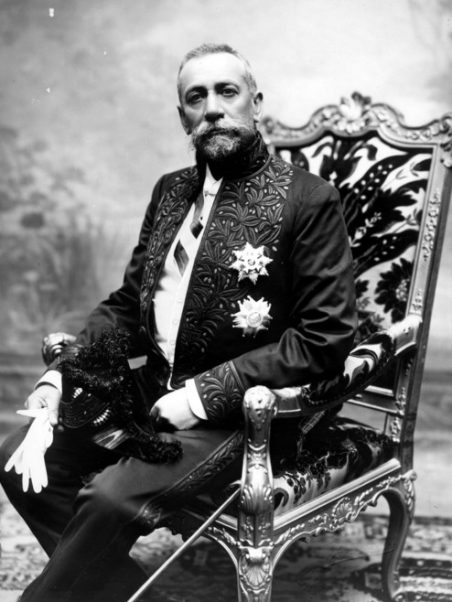 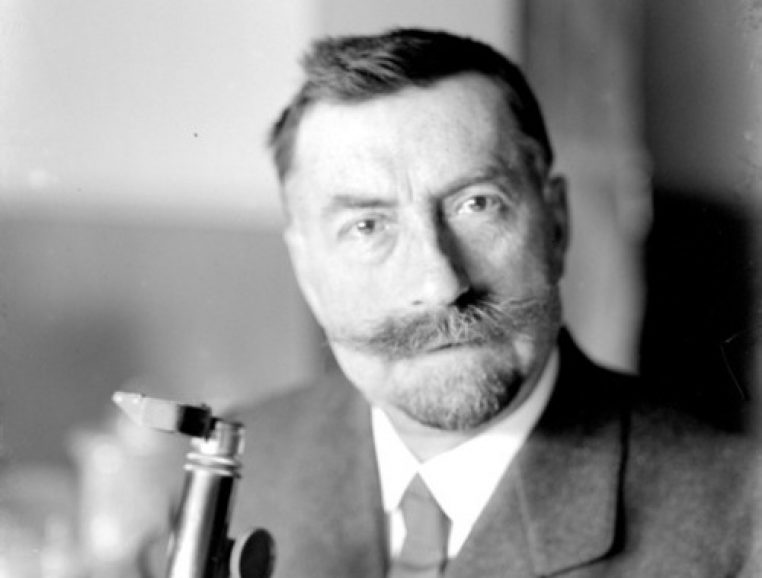 Faithful collaborator of Prince Albert I of Monaco

In 1887, Dr. Jules Richard, a French scientist, was recruited as secretary for the Prince’s scientific work. In 1900, he was appointed director of the Oceanographic Museum, then still under construction.

Dr. Richard took part in numerous oceanographic campaigns on board Prince Albert I’s ships, organized and directed the Oceanographic Museum of Monaco and also supervised the publication of the results of scientific campaigns carried out on his yacht by Albert I, Sovereign Prince of Monaco.

He remained director of the Museum until his death in January 1945.

Numerous initiatives were organised under the Prince’s initiative, including: objecting to nuclear waste being sunk in the Mediterranean; hosting top-level laboratories researching the marine environment; and even launching international agreements to fight against pollution and protect endangered species. 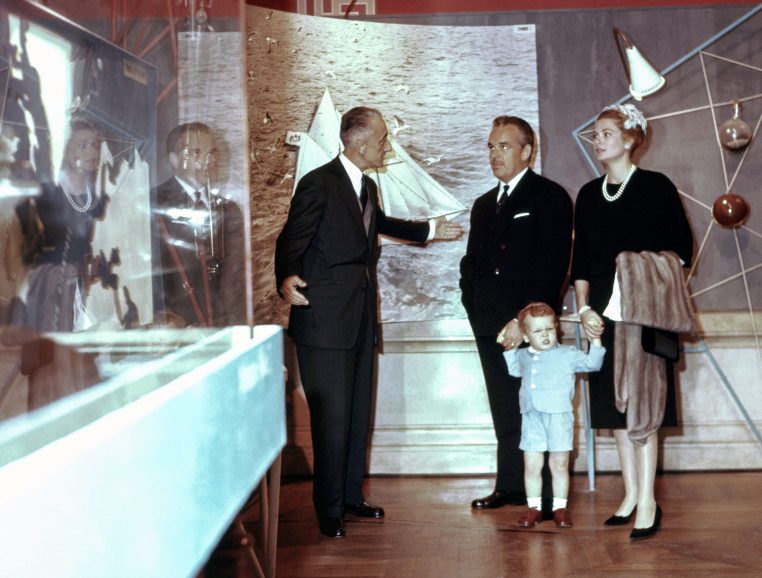 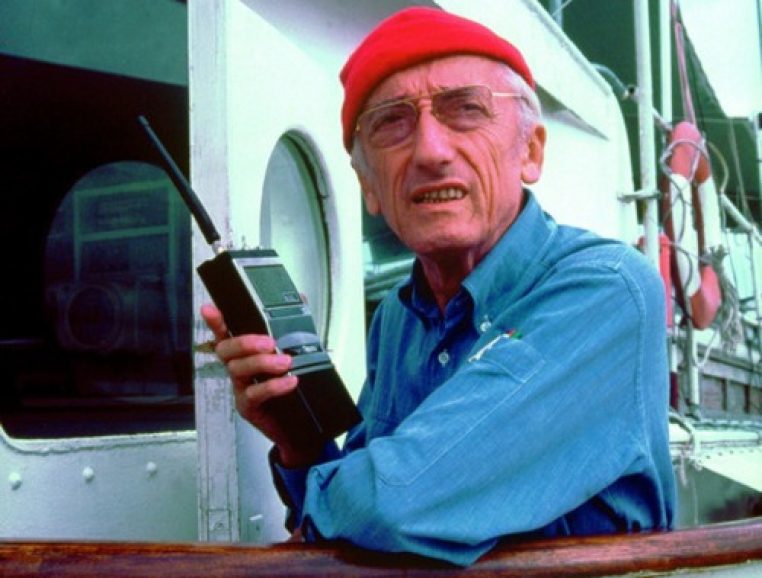 An officer in the French Navy, he became the third director of the Oceanographic Museum of Monaco in 1957 and remained so until 1988, when he was elected to the French Academy.

Captain Jacques-Yves Cousteau is the inventor and innovator of a number of devices related to the sea: scuba diving, diving saucers, the principle of turbosailing.
With his expeditions aboard Calypso and Alcyone, Jacques-Yves Cousteau made many of his contemporaries aware of the underwater world by helping them discover the riches, but also the fragility, of this environment.

“Broadening the perspective, increasing knowledge for future generations, identifying dangers and charting the course to a better world: if these are the goals of the explorer, then all of us – travelers, scholars, citizens, parents and children – are engaged in this formidable expedition that humanity has undertaken.” Jacques-Yves COUSTEAU, excerpt from “Man, the Octopus and the Orchid” written with Susan Schiefelbein, 1997