The Explorations of Monaco associates the Prince Albert II of Monaco Foundation, the Oceanographic Institute, the Scientific Centre of Monaco and the Yacht Club of Monaco. They support the actions of these institutions through international missions that combine scientific research, public outreach and government cooperation.

The program began on board a ship before moving to more flexible exploratory arrangements.
Whatever the means, on water or on land, the modernity of the Explorations of Monaco is to revive the great historical Expeditions of Prince Albert I, which were as much dedicated to the search for scientific truth as they were to humanism. Because the objective of this adventure is important: to reconcile humanity and the sea. 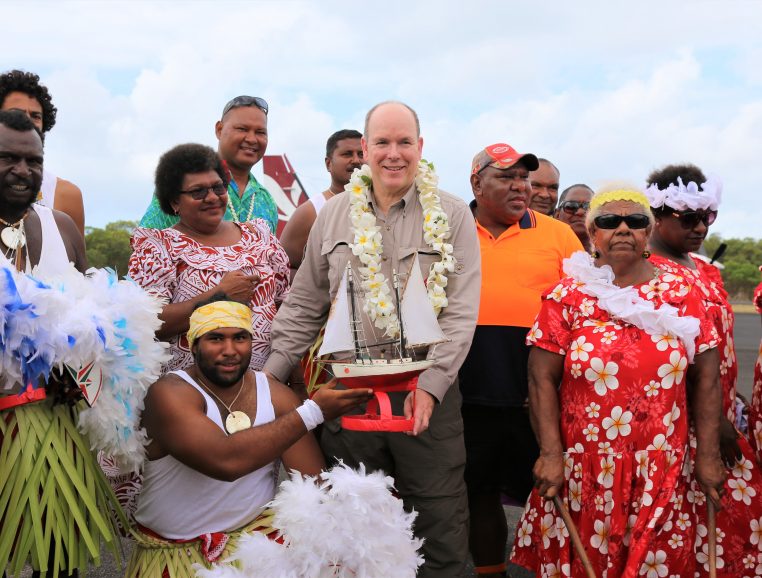 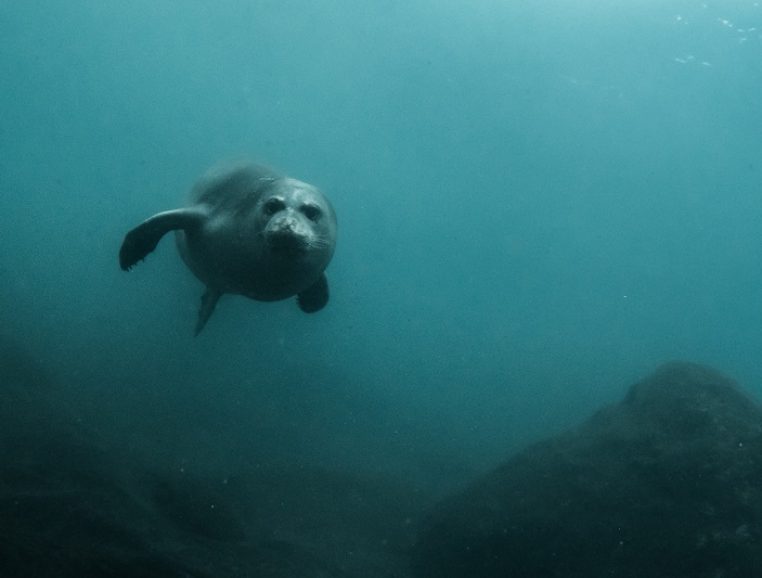 The first campaign in Macaronesia

The Mediterranean monk seal, a species at imminent danger of total extinction, is one of the study subjects of the first stage of Les Explorations de Monaco.
Following proposals from its scientific orientation board, the project will set off in the footsteps of Prince Albert I, founder of the Oceanographic Institute and great-great-grandfather of HSH Prince Albert II.
On several occasions, his expeditions took him to the archipelagos of Macaronesia: the Azores, Madeira and Cape Verde. It is therefor only natural that the first campaign of Les Explorations de Monaco should follow in his wake.

Accompanied by Sandra Bessudo, a Franco-Colombian biologist and former Colombian Minister of the Environment, the Monaco Explorations teams travelled off the coast of Colombia, in the Eastern Pacific, to study, amongst other things, shark populations. This sanctuary, listed as a UNESCO World Heritage Site, is home to remarkable flora and fauna that should be better known… 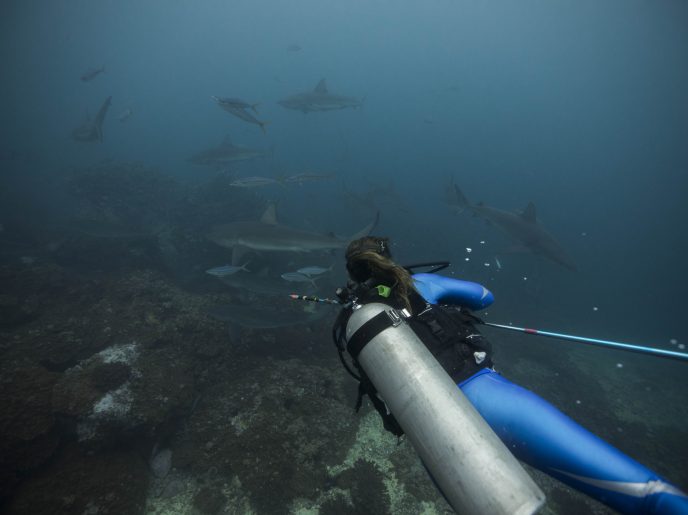 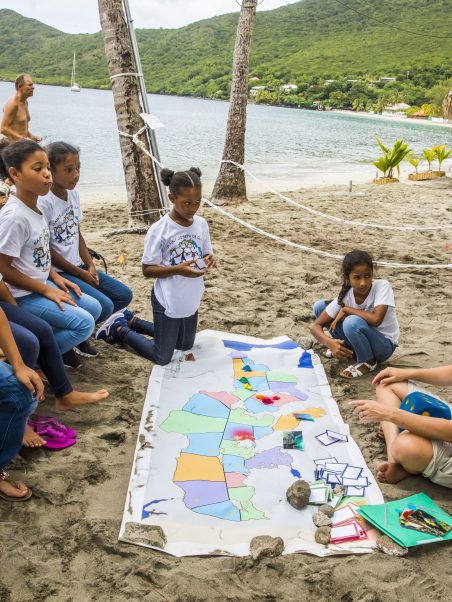 BADU ISLAND, an encounter with the Torres Strait Islanders (Australia)

Between Australia and Papua New Guinea, the Torres Strait Islands are located at the junction of the Coral Sea and the Arafura Sea. The population, estimated at 7,000, is concentrated on only fourteen of the islands. Since their earliest childhood, the inhabitants of the Strait have been used to the harshness of the natural environment and to swimming among the “salties” – sea crocodiles – and sharks. They have an almost fusional relationship with this environment which nourishes them both physiologically and spiritually.

The islanders of the Torres Strait remain attached to the notion of clan, especially the family Kwod with its totems (crocodile, turtle, dugong, ray, emu…). The prerogative of the clan chief and the council of elders still prevails in many matters, including native title, the customary law of land settlement. 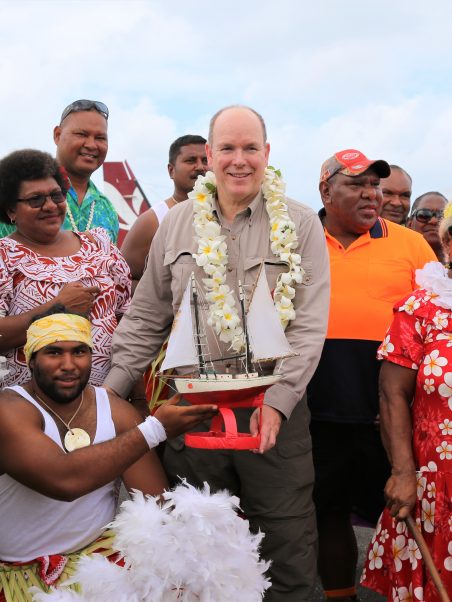 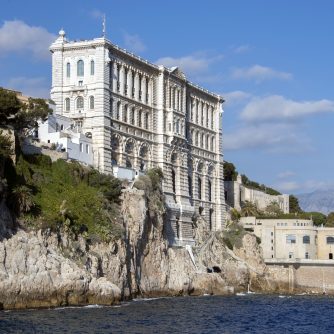 Find out more thanks to the ocean in question