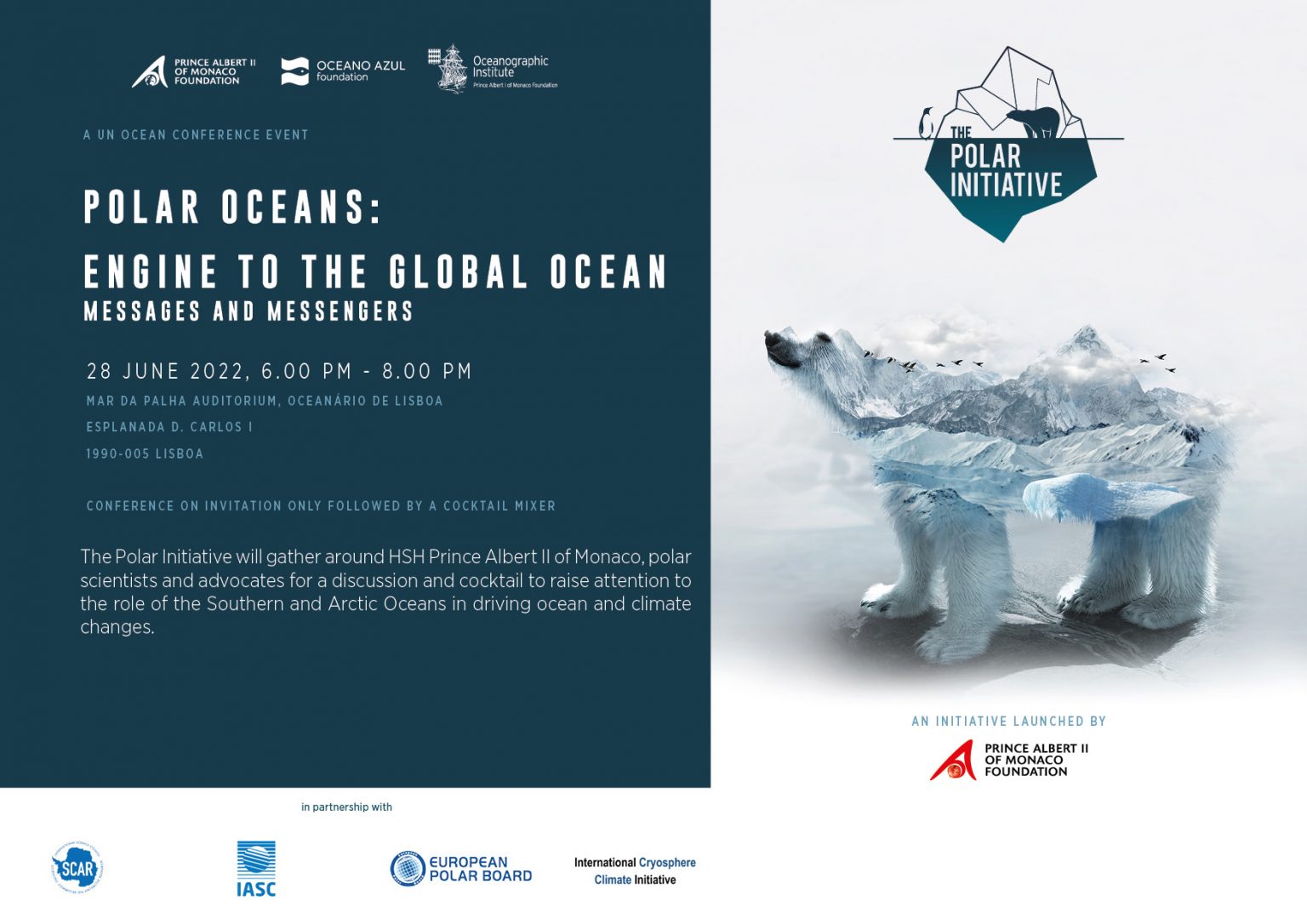 The Polar Initiative will gather around HSH Prince Albert II of Monaco, on Tuesday June 28 at 6pm, polar scientists and advocates for a discussion and cocktail to raise attention to the role of the Southern and Arctic Oceans in driving ocean and climate changes.

The event, held at the Oceanário de Lisboa, will raise the profile of the role of the Arctic Ocean and the Southern Ocean as the engine of the Global Ocean system, i.e. moving the transport of nutrients, species, heat, biochemistry and pollution across the global ocean.

On the one hand, the event will serve as a powerful and expressive conduit to share key messages and issues with the Ocean community about changes in the polar regions and how these may concern the whole world, in particular small island developing states and coastal territories affected by sea level rise. On the other hand, the event will serve as a call for increased international scientific collaboration to study and monitor changes taking place in the two polar ocean bodies and propose integrated scenarios and a range of options for protecting these fragile ecosystems. Finally, this event will also serve as a means to underscore the role of ‘messengers’ in articulating information and sharing knowledge with the change makers and the general public.

This 90-minute event proposes to associate leading scientific experts bringing about facts and figures and advocates putting their heart and guts in displaying key messages to reach wider audiences and influence policy and actions in favor of protecting marine and coastal ecosystems in the polar regions.
Among them, HSH Prince Albert II will share His experience of the polar regions, lending His voice to convey recommended actions to policy changers.

Finally, His book, “The Ocean and Us”, published on June 8th at Editions Flammarion, will be offered to the participants. This book immerses us in the story of His long-standing fight for the Ocean, including an important section devoted to the poles. 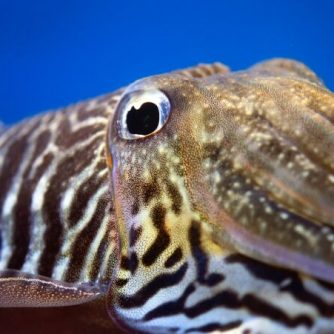 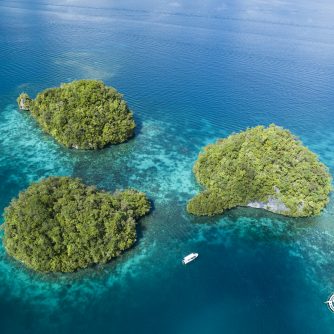 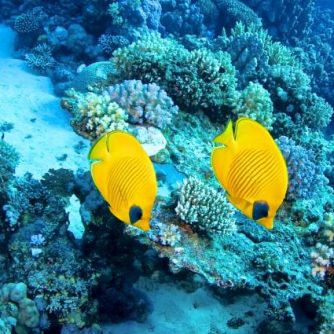 The ocean in question