What is Monaco doing for the coral?

Various institutions involved in the knowledge and protection of the oceans (Oceanographic Institute, Scientific Centre of Monaco, Prince Albert II Foundation, Explorations de Monaco) have combined forces to raise public awareness and act in favour of the survival of coral reefs. High-level scientific research, organization of symposiums, political influence, mobilization of the media, financing of NGO projects… The actions are numerous.

A commitment initiated by Prince Albert I

The Oceanographic Museum of Monaco, created by Prince Albert I of Monaco (1848-1922) with the aim of “knowing, loving and protecting the oceans”, houses one of the oldest aquariums in the world. It was at the end of the 1980s that the aquarium’s teams, accompanied by Professor Jean Jaubert, perfected the maintenance and reproduction of corals outside their natural environment. 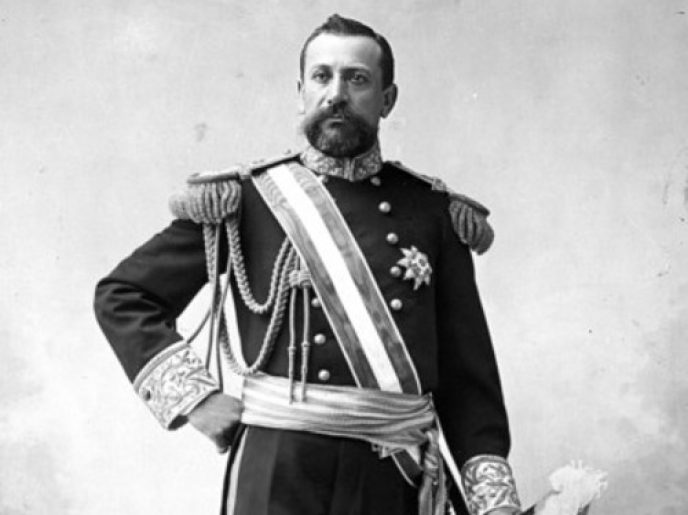 Monaco at the initiative of the World Coral Conservatory

What if the major crisis of biodiversity loss and global warming that we are currently experiencing caused corals to disappear? In response to this threat, the Scientific Centre of Monaco and the Oceanographic Museum have decided to create a World Coral Conservatory in order to preserve the strains of many species of coral in aquariums so that they can be studied before eventually attempting to re-implant them in suitable areas.

Currently, all the aquariums in the world cultivate nearly 200 species of corals. The objective is to protect 1000 species of corals within 5 years, i.e. two thirds of the existing species. These naturally occurring corals will be distributed to the world’s largest aquariums and research centres. The Oceanographic Museum of Monaco is coordinating this beautiful project with the Scientific Centre of Monaco.